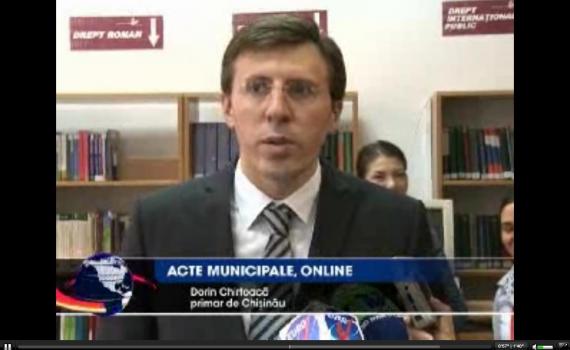 The library’s open government service provides free access to thousands of municipal decisions and laws that regulate the lives and work of over 765,000 citizens of Chisinau, Moldova’s capital city.

Every year, the Mayor’s office and the Chisinau Municipal Council approve about 1,500 decisions. In the past, some decisions were posted on the Chisinau City Hall website, but these only went back to 2001. The Municipal Council also publishes a random selection of decisions in the municipal newspaper. However, the complete legal record was not available to the public and citizens were struggling to find information.

The Public Law Library was established in 2001 with support from the Soros-Moldova Foundation and ‘B. P. Hasdeu’ Municipal Library, to provide free access to legal information to members of the legal profession and to the general public. By 2011, the library was already a well-known and trusted resource, serving 350 people a day.

More and more businesses and individuals were turning to the Public Law Library for help in finding municipal documents, and librarians were struggling to help them. 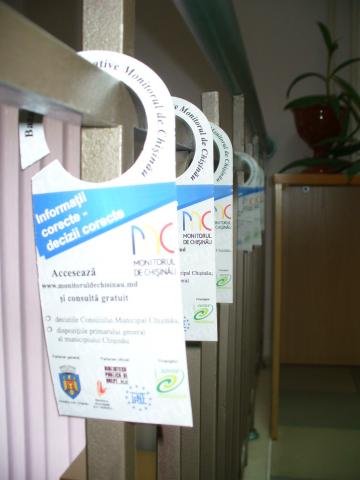 Librarians decided to take the initiative in addressing the problem. In 2011 the Public Law Library entered into a partnership agreement with the Municipal Council to digitize all decisions from 1991 to 2011, and to create a database with free public access.

This meant digitizing thousands of documents – a major logistical challenge. To ensure a smooth working relationship between the digitization team and the local authorities, the Public Law Library signed a strict action plan with the Mayor of Chisinau. Two people from the library led content development, scanning and naming all documents and updating the database.

In October 2012, less than two years after the work began, the Public Law Library launched its web-based database, providing unlimited access to legal documents issued by the Municipal Council. Librarians then began an intensive city-wide marketing campaign to publicize the service, including posters, flyers and leaflets.

Their hard work has paid dividends. The user-friendly database, with clear and easy search strategies, and which makes documents available in PDF format, is attracting thousands of users. Between October 2012 and February 2013, the database recorded over 6,800 visitors and 23,000 page views. 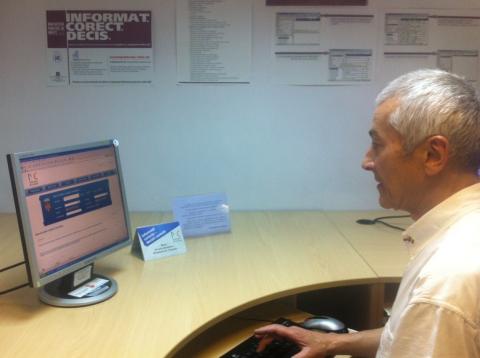 To deepen people’s interest in administration of the city, the PLL invites experts to give public lectures on issues like taxes, marriage, property laws and government decision-making processes. Librarians offer free courses in using search engines to find legal information on the internet and strategies for searching the new database. They have also familiarized 345 civil servants with the database.

The database is available directly at (monitoruldechisinau.md), via a link on the City Hall website, and is also promoted through the city’s municipal library network of 31 branches.

Recently I was in a difficult situation. I needed urgently to find local legislation about land ownership and title. I was able to get it from the database.
Victor Ciobanu, businessman
Public Library Innovation Programme
Moldova